Living in Vanuatu alongside those who have never been to my home country, I find myself answering lots of questions about American culture.

It reminds me of the article, "Body Ritual among the Nacirema," an essay that satirizes the way anthropological essays are written about "other" cultures. In it, it puts perspective in how we as Americans live our lives. It's interesting to look at everything with a different lens, so I've gathered some commentary about America that I've had to explain to my friends, coworkers, and host family here in Vanuatu.

Note: There are some generalizations about American culture here, as well as Vanuatu culture. Every human being is different and they all live their lives as such! Also, this is not a commentary saying that one country is better than the other, it is simply explaining differences between the two.

Labels: culture home not bad just different Vanuatu What's it like in America 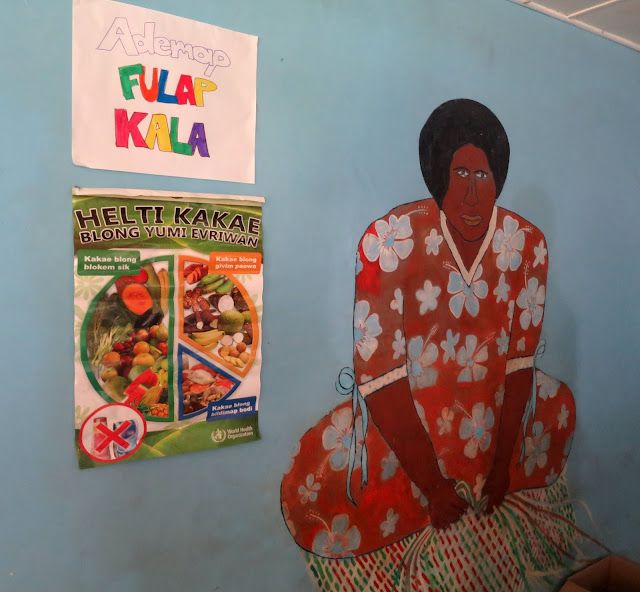